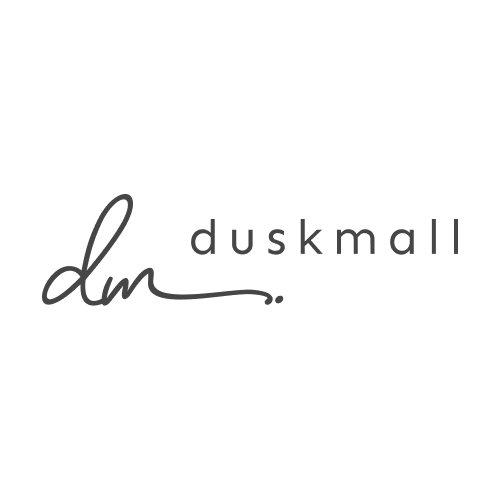 Metabolism. There isn’t perhaps a more frequently used word in the weight loss (and weight gain) vocabulary than this.

Indeed, it’s not uncommon to overhear people talking about their struggles – or triumphs – over the holiday bulge or love handles in terms of whether their metabolism is working, or not.

Doctors, too, often refer to metabolism when they try and explain why starvation and water-loss diets aren’t scientifically of medically responsible; since, alas, they do not influence or take into account metabolism (there’s that word again!).

So, for all of the usage that this rather daunting and biologically-charged word enjoys in our world, you’d comfortably assume that people understand it, right?

Or, at least, they have some fundamental information when it comes to how to speed up their metabolism, right?

Regrettably, many people simply don’t understand the concept of metabolism and metabolic change.  This, equally as regrettably, is hardly their fault.

There is so much information floating around out there, much of it over the ‘net or through a “friend of a friend who has a personal trainer”, that there’s bound to be some confusion and conflicting messages.

Furthermore, many people (quite understandably) mistake their own weight gain and loss episodes as a matter of metabolic change.  Sometimes this is true, and sometimes it isn’t.

For example, as we will discuss in this book, there are scientific ways to increase the rate of metabolic change, and thus enable the body to burn more calories.

Eating certain foods more frequently is one way to do this (again, we look closer at these in this book).  Yet another way to visibly lose weight – at least on a perceived, temporary level – is to sit in a steam room for a few hours.

Whereas the former method (eating the right foods) is a real, proven weight loss method through increased metabolic change, the latter method (the steam room) is just temporary because the lost weight is merely water, and will return as swiftly as it “melted away”.

The point to remember here is that some people mistake their own weight loss attempts as being related to metabolic change; and, as you can see with the steam room example, that isn’t always the case.

Another big reason that people don’t have clear, consistent information on this topic is because, unfortunately, there are a lot of food and supplement companies on the market who don’t want you to know fact from fiction.

They want you to believe that constantly buying “low fat” foods is going to somehow speed up your metabolism.

While, yes, some low fat foods can play a role in an overall eating program that is designed to speed up metabolism, merely eating foods that come from packaging that screams “LOW FAT!” won’t do anything.

In fact, believe it or not, but many people actually gain weight when they eat too many “low fat” products.  Many of these products are laden with calories from carbohydrates or proteins (which are still calories and still must be burned off or they turn into body fat).

As you can see, and probably feel from years of trying to unravel this whole metabolic mystery, this is a confusing, stressful, and indeed, potentially depressing situation.

This book is the antidote to that way of thinking and feeling because the perceived failure is not a failure in any of these hard working dieters and exercisers (of which you may be one).

The failure is with the medical and nutritional sector as a whole, which has simply not provided people with the information that they need to know in order to speed up their metabolism.

And given the size of the nutritional field and the fact that so much of it is influenced by money-making enterprises (not all of the field, of course, but enough of it to make a difference), there’s really no sense in playing a “wait and see” game for when clear, consistent, and helpful information starts to flow out to people like us.

And that’s why this book exists.  It’s been created for the millions of everyday people like us who simply want to know how to speed up metabolism, and how to lose weight the right, healthy, and responsible way.  We want to know:

And in the pages ahead, that’s precisely what we cover!

There are no reviews yet 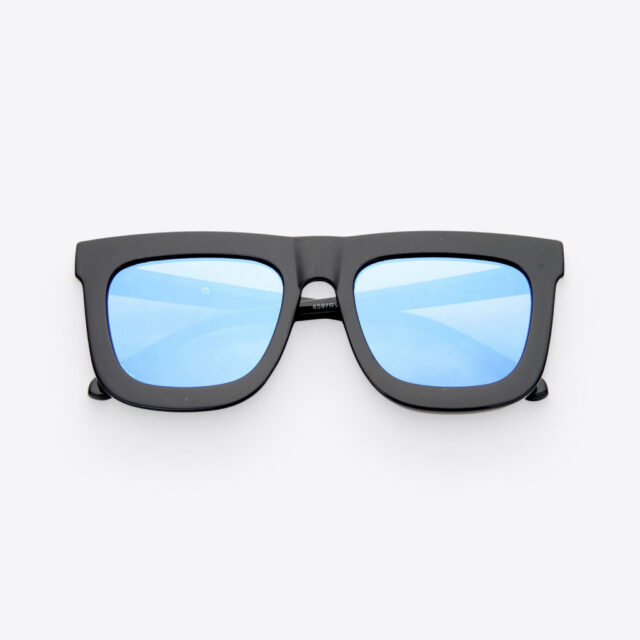 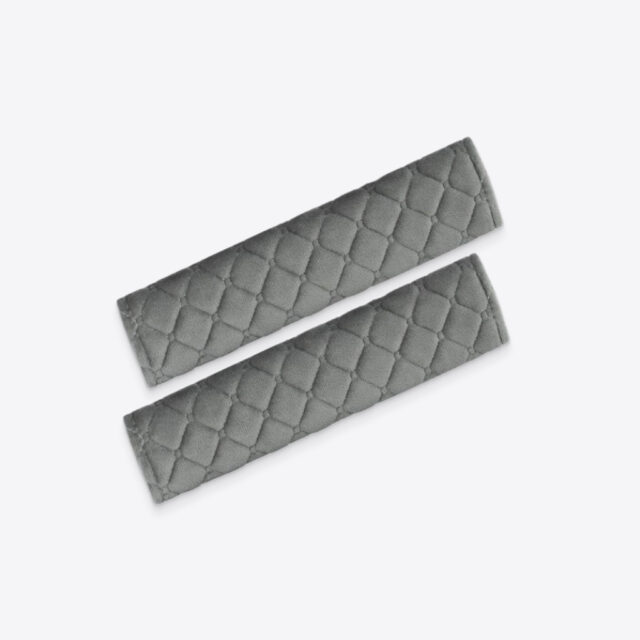 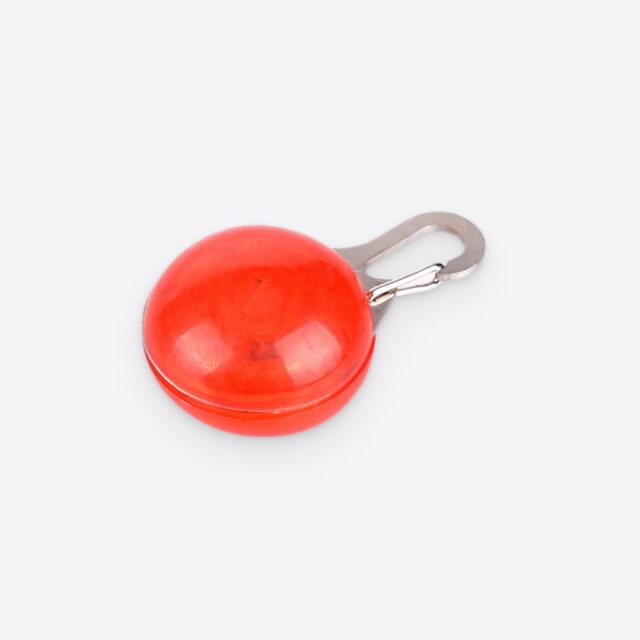 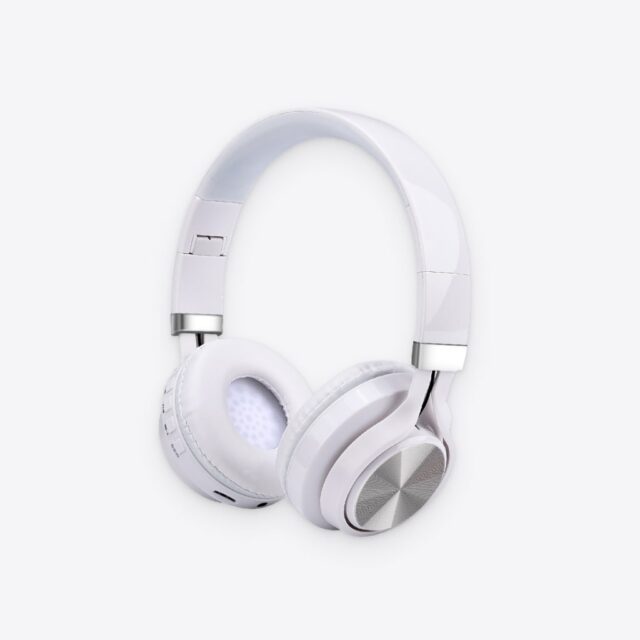 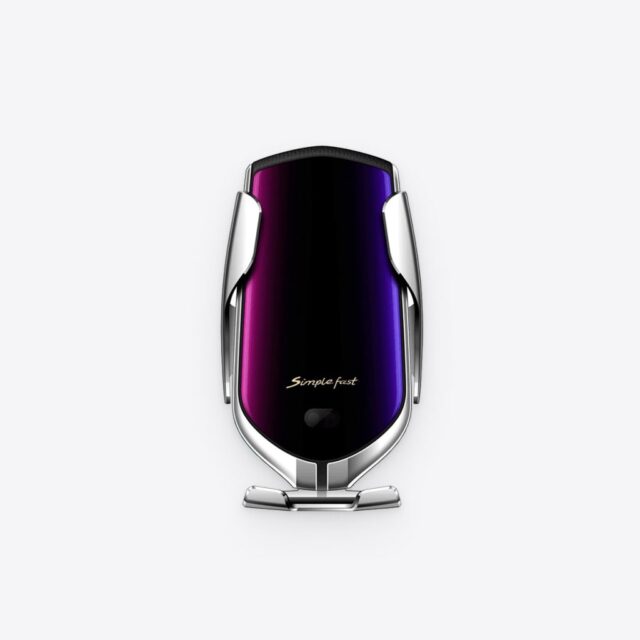 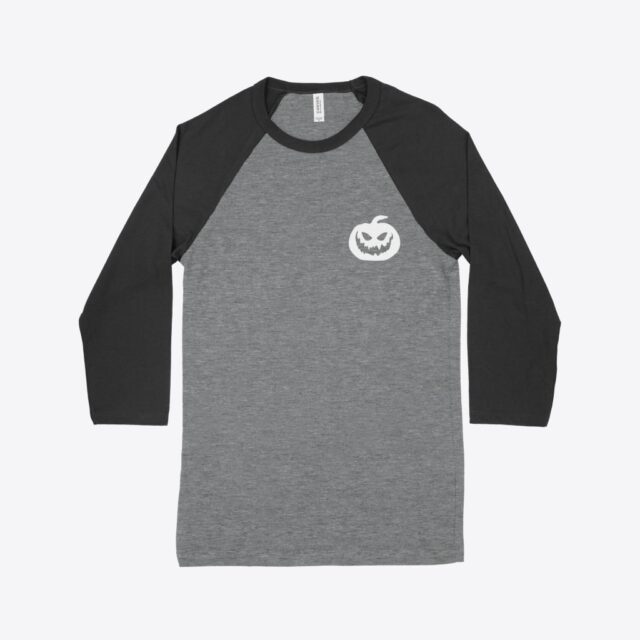 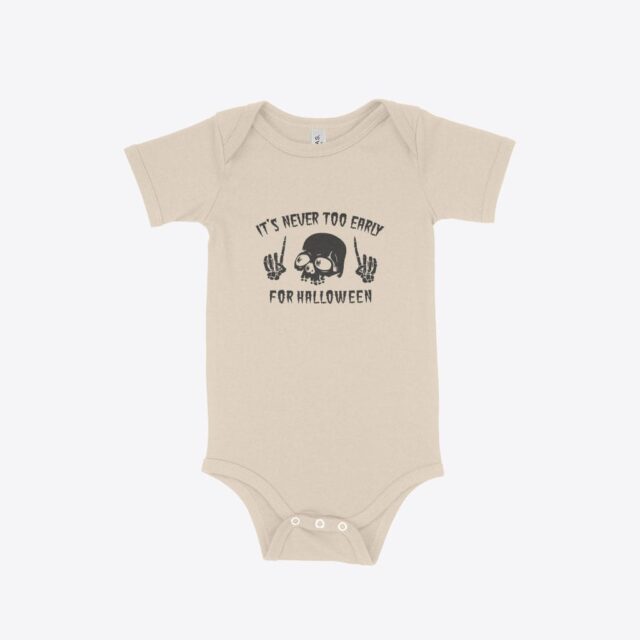 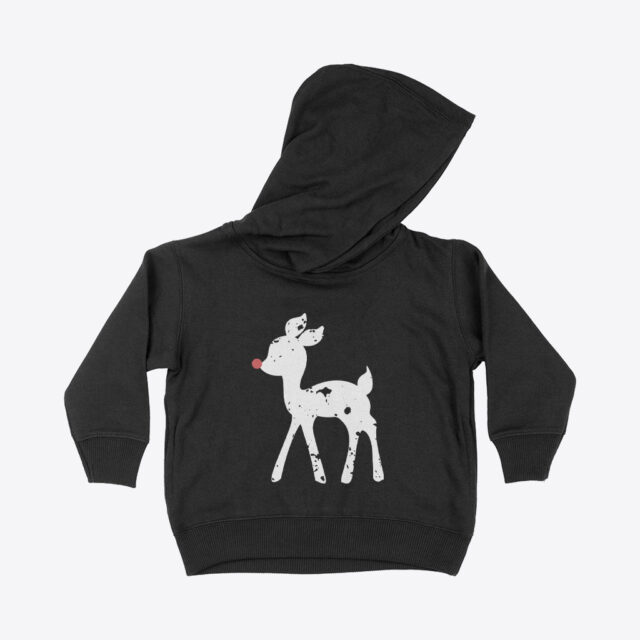 Recently Viewed
back to top
Top